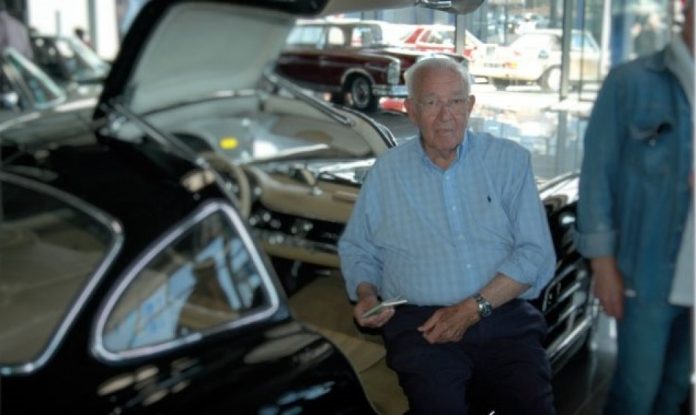 The FIA Community pays tribute to Claude Le Guézec, passed away at the age of 98. From 1972 to 1977, he was Secretary General of the CSI (Commission Sportive Internationale, former name of the FISA, integrated in the FIA in 1993).

Claude Le Guézec was a multi-faceted figure in motor sport. Of Breton origin, very active in the French Resistance during the World War II, he began in the motor industry, first as a journalist and as a car salesman.

He started his Sport career in Rally from 1951 to 1966, both at the wheel and as a teammate, notably with Bernard Consten and Jo Schlesser. He participated in some of the greatest events of the discipline: Rally Monte Carlo, Mille Milles, Tour Auto, Safari…

He became John Wyer’s assistant at the 24 Hours of Le Mans before joining Peugeot, then Matra Sports and Ligier as sporting director, before being appointed Secretary General of the CSI.

He retired near Grasse, where he died on 27 November.

All our thoughts are with his family and friends.