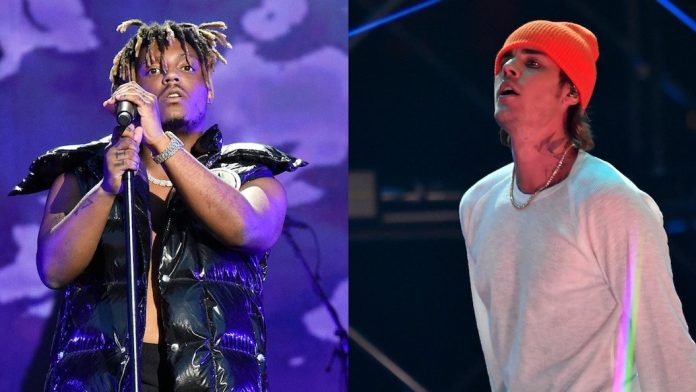 A new single from late Chicago rapper Juice WRLD and Justin Bieber has been released. It’s called “Wandered to L.A.” Hear it below.

Earlier this year, Grade A and Interscope announced a posthumous Juice WRLD album called The Party Never Ends, which is slated to be the first release in a trilogy.

Yesterday, HBO announced a new documentary about Juice WRLD titled Into the Abyss. The film is directed by Tommy Oliver and includes never-before-seen footage of Juice, unreleased music, and more. It will premiere on HBO Max December 16. Find the trailer below.

Revisit “Remembering Juice WRLD, a Young Rapper Who Was Only Getting Started” on the Pitch.