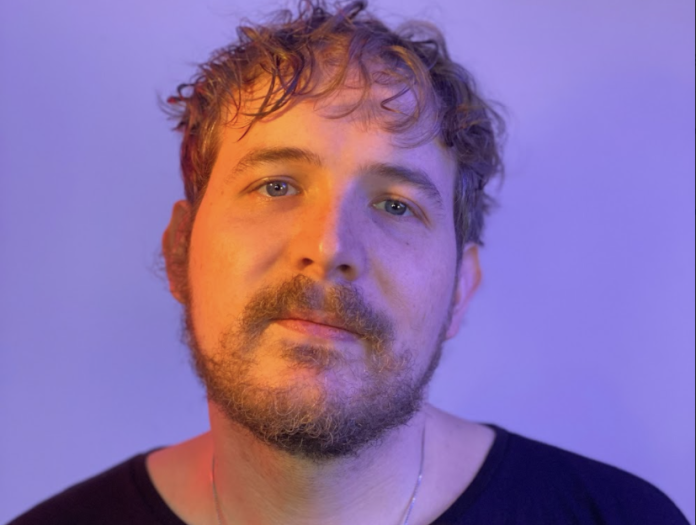 As the 2nd track off of Kanye West’s 2021 album Donda, the single “Jail,” is well known within the collective global consciousness. The song is steady and simple, using empty space as a vehicle to drive an impacting and suspenseful feel. Rich Furniss felt those traits and was hit by a wave of inspiration, feeling how “Jail,” was begging for someone to uproot it’s stems and transform it into an enhanced version of its former self. “Jail (Rich Furniss Remix)” not only does justice to the original, it sedates the listener with a grace and smoothness that needed to be made.

Rich Furniss converts what is already a soulfully sunkissed flow and takes it to a more heavenly place – the vocals featuring more echo/delay, the basslines giving off a more crisp disposition, and a soft percussion inclusion that rejects any type of harshness. “Jail (Rich Furniss Remix)” lightens the atmosphere and fuses what’s good about “Jail,” with the best aspects of rich Furniss. Rich Furniss will be performing again at the Electric Hotel in Chicago, USA this December 10th. This date doesn’t just represent a high-caliber event from the solo DJ/producer – it symbolizes a return to the city where he found his love for house music.