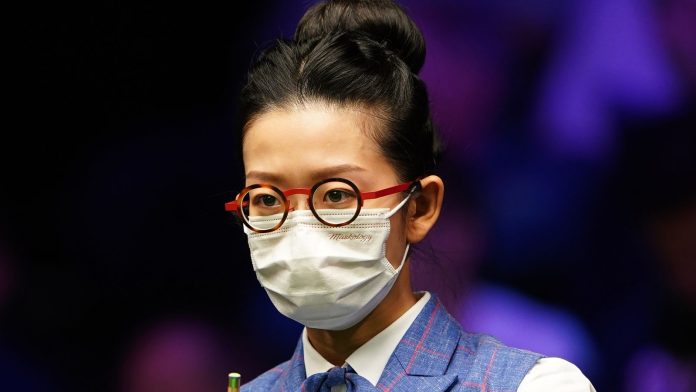 Shaun Murphy narrowly avoided another major upset as he edged past three-time women’s world champion Ng On-Yee in the opening round of the Scottish Open in Llandudno.

Murphy, who was dumped out of the UK Championship by Chinese rookie Si Jiahui – prompting his hotly-contested claim that amateurs should not be allowed to compete in professional tournaments, found himself on the verge of another big upset.

‘The Magician’ from Essex trailed 3-1 in their best-of-seven encounter and looked set to become the first member of the men’s top 10 to lose to a female opponent in a ranking event.

On-Yee, handed a two-year tour card alongside Reanne Evans earlier this year, had opened with a break of 61, and a 60 clearance to black in the third frame took her to the brink of a famous win.

But after clawing back level, Murphy summoned a century in the decider.

Ronnie O’Sullivan celebrated his 46th birthday by shrugging off a slow start to ease into the next round.

O’Sullivan looked on the verge of falling 3-2 behind against fellow veteran Dominic Dale before he clicked into gear with breaks of 77 and 132 to secure a 4-2 win.

He told Eurosport: “It’s like a nine-to-five job now – you turn up, you try to win your first match to get your expenses paid, and you’re happy.”