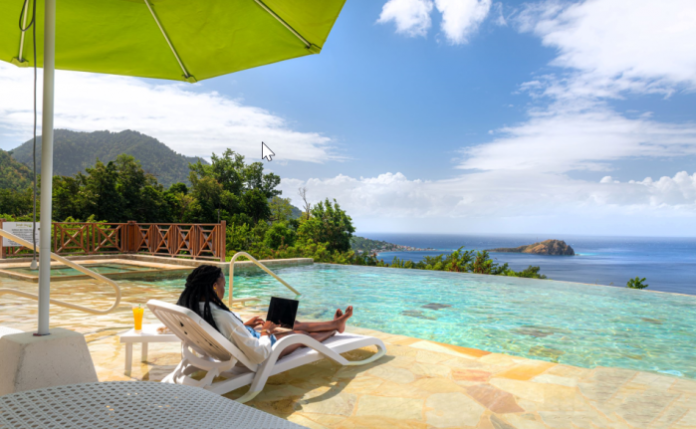 ABTA has argued new measures designed to slow the spread of Covid-19 could tip some companies over the edge, forcing them to close their doors for good.

In response, the organisation has called on the government to step up to provide financial support for the industry.

The association argued the latest changes come at a time when the industry is still reeling from the impact of travel measures, which have seen two summer and winter seasons lost to the pandemic, and that it is the smaller businesses who may find it the most difficult to get through this latest setback.

New data from ABTA lay bare the devastating impact the pandemic has had on travel prior to the latest changes:

It was only in recent weeks that the industry had started seeing the beginnings of a recovery following the relaxation of travel rules in October, ABTA said.

But the return of pre-departure tests and PCR tests on or before day two of arrival, means the industry is back to where it was in the summer.

Now a third winter season is under threat and once again there is weak consumer confidence in the run up to the peak booking period for next summer.

Mark Tanzer, ABTA chief executive, said: “Public health must come first but the government should be looking to soften the blow to travel companies by providing financial support in the shape of grants and the return of furlough for travel staff.

“Ministers have previously explained to us that the government’s approach is to enable the travel industry to trade their way out of this crisis, instead of providing support.

“However, it is clear they have now abandoned this approach.”

He added: “We can’t go on like this with requirements changing but nothing to support those businesses worst affected.

“It is the smallest companies that are suffering the most – with travel bosses having already taken every step possible to keep their businesses going – including drastically cutting staff levels.

“Not only has there been an absence of any specific support for the sector, but many companies have either been excluded or refused access to the general grant funding – so it’s no wonder that many of our members feel totally abandoned by the government.”

ABTA recognises that the government will take the measures it feels are necessary to protect public health, but says that, as it is choosing to implement these measures, authorities have an obligation to bring forward measures of financial support for those worst affected.

At least 8 dead in stampede at soccer game in Cameroon

Opinion: It’s time Europe got on the same page on abortion rights