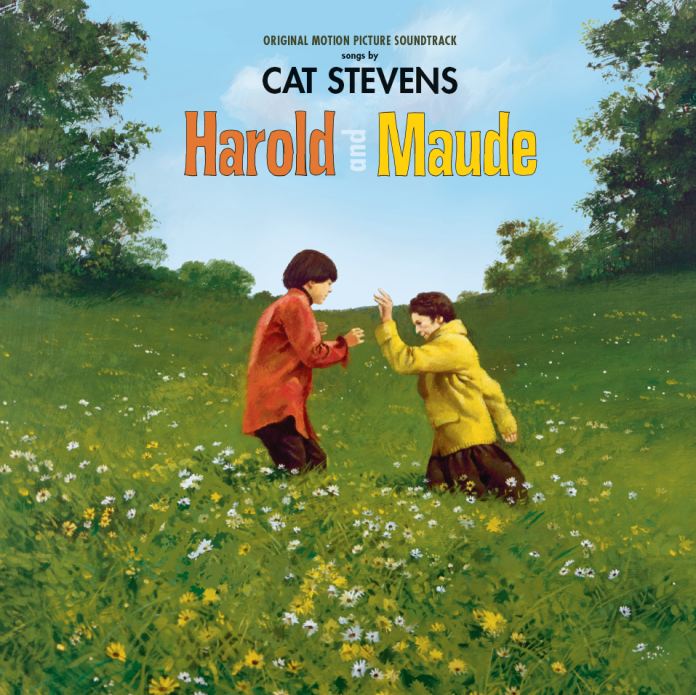 Cat Stevens has announced a 50th anniversary reissue of his original soundtrack for the 1971 Hal Ashby film Harold and Maude. The LP features Stevens’ nine original songs, as well as dialogue and instrumental music from the film. It’s due out February 11 via A&M/Cat-O-Log/UMe.

The original film featured seven songs from Cat Stevens’ two 1970 LPs for Island/A&M: Mona Bone Jakon and Tea for the Tillerman. It also featured two original songs recorded for the film, “Don’t Be Shy” and “If You Want to Sing Out, Sing Out,” which became the film’s unofficial theme. Those songs would remain unreleased until Stevens’ 1984 greatest hits collection Footsteps in the Dark. The soundtrack itself wouldn’t be released until 2007, 36 years after the film premiered, in a limited edition vinyl package put out by Cameron Crowe’s Vinyl Films label.

Last year HAIM, Feist, Bonnie “Prince” Billy, and others performed at the virtual CatSong Festival, celebrating the 50th anniversaries of Tea for the Tillerman and Mona Bone Jakon with performances of Cat Stevens songs. In 2009, Stevens accused—and forgave—Coldplay for copying the melody from his 1973 song “Foreigner Suite” for their hit “Viva La Vida,” saying “I have even copied myself without even knowing I have done it.”