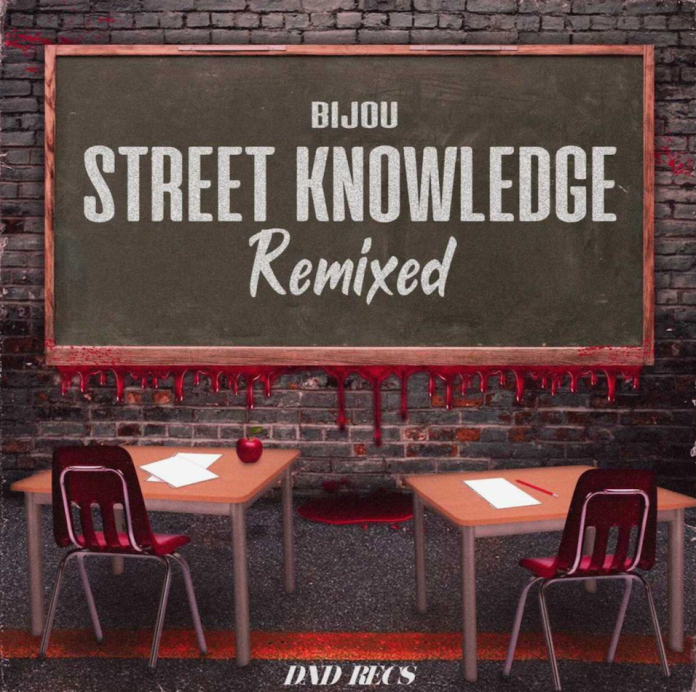 BADVOID has had one hell of a year. In 2021, this rising producer has been shocking the music industry one bass-fueled beat a time. From his electrifying remix of WE ARE FURY’s “Remember” to resurrecting the bass scene with his hypnotizing collaboration with ZABO on “ASYLUM,” BADVOID naturally weaves his way through levels of both chill-tempo and bass-induced madness to lure his listeners into his world of pure experimentation.

Now, he’s back with a gritty, electrifying remix to BIJOU’s “Rockstar” featuring Tony Watts. It’s one of a kind, featuring an absolutely massive bass-fueled drop that is jaw-dropping. The arrangement is flawless, a testament to BADVOID’s skill in the studio and ear for sounds to keep you on the edge of your seat.

Listen to BADVOID’s remix of “Rockstar” below!