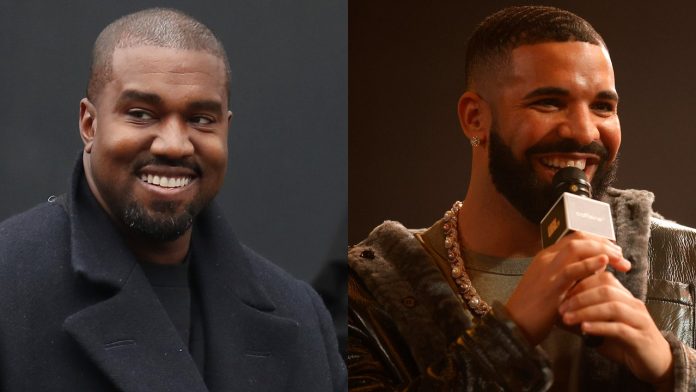 Ye’s first headlining show in five years, the concert is intended to “[raise] awareness of the need for prison and sentencing reform” and will support Ex-Cons for Community and Social Change, Hustle 2.0, and Uptown People’s Law Center. It will also mark Drake’s first public performance following his marred appearance at Astroworld Festival 2021.

Drake and Ye’s long-running beef appeared to end after a peace summit with J Prince; Ye later posted a photo posing with Drake, captioned with the dove of peace emoji. Drake also shared a video with Ye and another one with Dave Chappelle. In November, Ye invitated Drake to join him at the December 7 event in Los Angeles. “It’s time to put it to rest,” he said at the time.