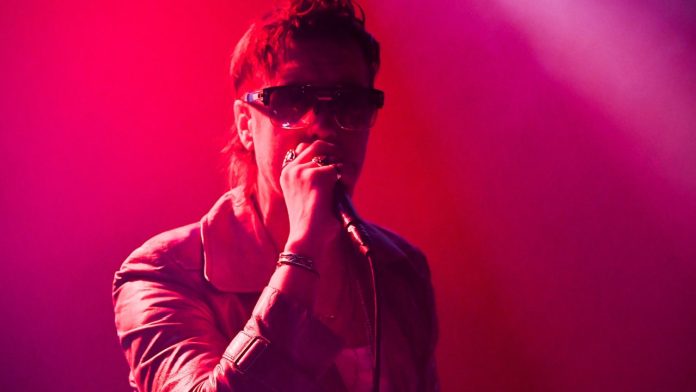 The Strokes are no longer playing a 2021 New Year’s Eve concert at Brooklyn’s Barclays Center. “We were so excited to be performing for everyone in Brooklyn this New Year’s Eve, but the Omicron variant has thwarted our plans,” the band explained on social media. “All tickets will be honored for the rescheduled date and details regarding refunds will be offered when the new date is announced.”

The Barclays show would have been the Strokes’ first New Year’s Eve concert in two years. Scheduled to open the event were Idles and Hinds.

Last year, the Strokes released The New Abnormal, their sixth studio album and first in seven years, which earned them the Grammy Award for Best Rock Album. It was the band’s first ever Grammy victory.

Read about the Strokes in “The 200 Most Important Artists of Pitchfork’s First 25 Years.”