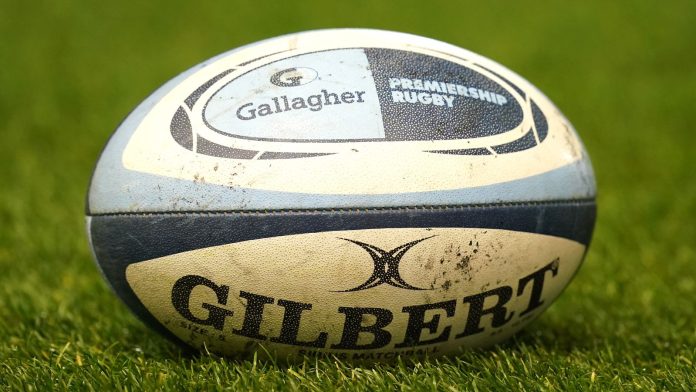 The sides were scheduled to meet at the Recreation Ground on Wednesday, December 29, but Bath, with their squad depleted, did not have enough front-row forwards to start the game; Bath’s Premiership fixture against London Irish on Monday was also postponed

Exeter have been awarded a 28-0 Premiership Rugby Cup third-round win after opponents Bath were deemed to have been unable to field a team due to injuries, as well as Covid-19 cases.

The sides were scheduled to meet at the Recreation Ground on Wednesday, December 29, but Bath, with their squad depleted, did not have enough front-row forwards to start the game.

Premiership Rugby has confirmed that Exeter Chiefs have been awarded a 28-0 win following the cancellation of our Premiership Rugby Cup Round 3 match, which was scheduled for Wednesday 29 December.

“This match was cancelled due to the combination of positive cases, injuries and unavailabilities leaving Bath Rugby unable to fulfil its fixture obligations under the Premiership Rugby Cup regulations because the club had insufficient front-row forwards.

“Therefore the match is awarded to Exeter Chiefs 28-0, with the Chiefs receiving five match points.”

The result gives Exeter a first win in this season’s competition, while Bath have now lost both of their fixtures.

The game was called off last Monday, at which point Bath were hopeful of being able to field a team for their Premiership trip to London Irish on January 3, which was also subsequently postponed.

A Bath statement said: “Whilst we worked hard to find a solution, including sourcing additional players; Exeter Chiefs have been awarded the full four points as the situation was caused due to a combination of Covid-19 related player absences and existing injuries within the Bath Rugby squad, rather than simply by players testing positive for Covid-19.”

A Premiership Rugby panel will also be convened to determine the allocation of points for the London Irish fixture, with the outcome potentially different due to the emergence of further Covid-19 cases in the Bath squad.

Raducanu ahead of French Open: I could be a great clay-court player