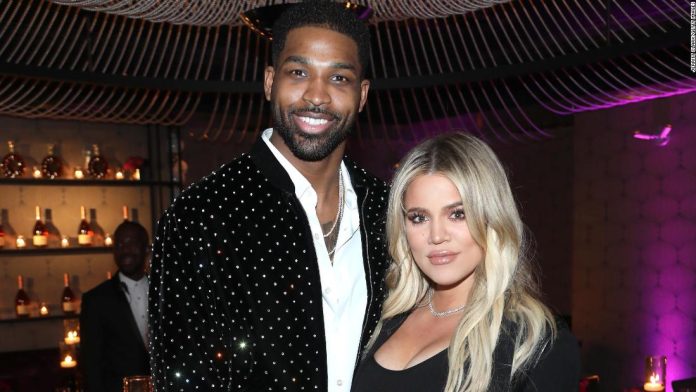 The Sacramento Kings basketball player posted a note on his Instagram stories Monday stating that a paternity test has proven he fathered a child in December with fitness model Maralee Nichols.
“I take full responsibility for my actions,” he wrote. “Now that paternity has been established, I look forward to amicably raising our son. I sincerely apologize to everyone I’ve hurt or disappointed throughout this ordeal both publicly and privately.”
Thompson specifically apologized to Kardashan, who is the mother of his three year old daughter, True, and with whom he was reportedly in a relationship with when he became involved with Nichols.
“Khloé, you don’t deserve this,” he wrote. “You don’t deserve the heartache and humiliation I have caused you. You don’t deserve the way I have treated you over the years. My actions certainly have not lined up with the way I view you.”
“I have the utmost respect and love for you,” he added. “Regardless of what you may think. Again, I am so incredibly sorry.”
A rep for Kardashian declined to comment to CNN.
The couple’s tumultuous relationship was documented on “Keeping Up with the Kardashians.” Kardashian learned Thompson had been unfaithful to her just days prior to her giving birth, followed later by an allegation that he had a tryst with family friend Jordyn Woods.
Thompson and Kardashian reportedly split over the summer.
The paternity test came about after Nichols filed a paternity suit against Thompson in Los Angeles last year.
Thompson also has a 5-year-old son, Prince, with former girlfriend Jordan Craig.

Lowry out of Heat vs Celtics Game 1 with hamstring injury

Dubois can take women’s boxing ‘even further’ after Taylor-Serrano