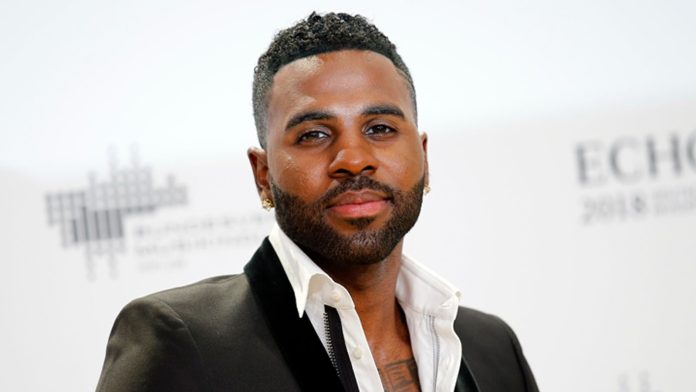 Jason Derulo got into a fight with two people at a Las Vegas club after one of them referred to him as fellow musician Usher.

Police were called in the early hours of Tuesday morning and said Derulo “committed battery against two individuals”.

The singer, dancer and TikTok star was not arrested or given a summons.

The altercation was reported after 2am at a nightclub at the Aria resort and no injuries were reported by police.

According to TMZ, Derulo struck at least one person near an escalator after someone swore at him and called him Usher.

The 32-year-old star was ordered by hotel security to leave the premises under a trespass order.

Police said the “victims did not want to press charges against Derulo”, so no report was taken.

The Whatcha Say singer has sold millions of songs since 2009 and has 11 platinum singles.