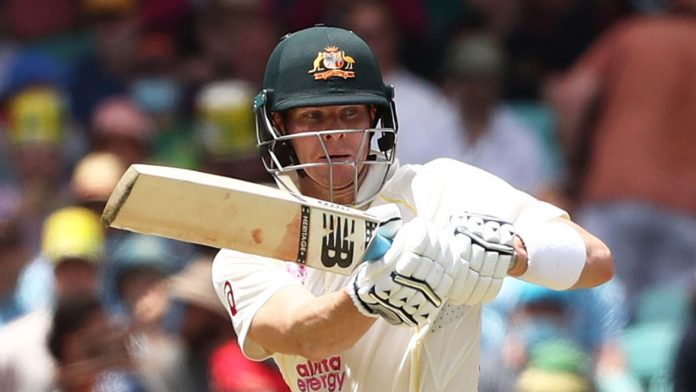 Steve Smith starts the year in fine style for the 10th year in a row as he continues to excel at the Sydney Cricket Ground; Usman Khawaja gets to 3,000 Test runs after another enjoyable Ashes knock on January 6; Stuart Broad sets record with five-wicket haul

Steve Smith obviously enjoys batting at the Sydney Cricket Ground, recording his 10th score of at least 50 there. He is the fastest batsman to score as many as 10 such scores on any ground:

Few innings to 10 50-plus scores at a single venue

Smith shared his third 100-plus partnership with Usman Khawaja at the Sydney Cricket Ground – in three innings together.

This is the 10th successive year in which Smith has scored at least 50 in the first Test in which he batted in the year – the first player to achieve that feat.

This is the second successive Sydney Ashes Test in which Usman Khawaja has reached his century on January 6. He scored 171 four years ago.

Stuart Broad became the oldest England seamer to take a five-wicket haul in Australia since Freddie Brown took 5-49 at Melbourne in 1951 at the age of 40.

Before this Test, Nathan Lyon had scored a total of 17 runs in 10 Tests at the Sydney Cricket Ground. Today he scored 16 runs in only 12 minutes!