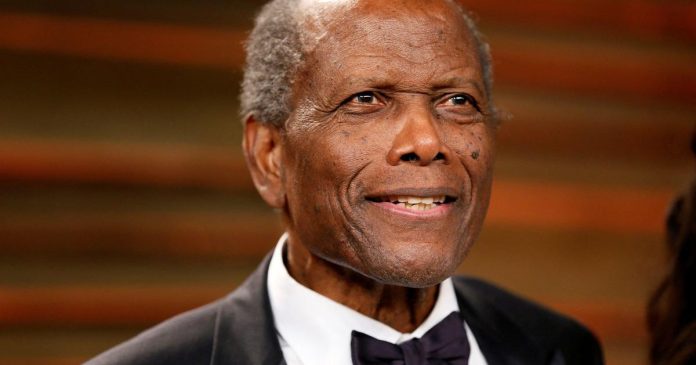 Sidney Poitier, the legendary star who was the first Black man to win the Oscar for Best Actor, has died at 94, Bahamas Foreign Minister Fred Mitchell confirmed to CBS News Friday. Mitchell was told of Poitier’s death by the family but had no other details.

Poitier, who held dual U.S. and Bahamian nationality, was “an icon, a hero, a mentor, a fighter, a national treasure,” Deputy Prime Minister Chester Cooper said on his official Facebook page.

Poitier’s life was a series of “firsts.” In 1958, he was the first Black actor nominated for an Oscar as Best Actor for his role as an escaped convict chained to Tony Curtis in “The Defiant Ones.”

When he was nominated again in 1964, for “Lilies of the Field,” he took home the Academy Award. He was not only the first Black actor to do so, he remained the only one until 2002.

He was awarded the U.S. Presidential Medal of Freedom — the nation’s highest civilian honor — by Barack Obama in 2009.

Poitier told CBS News his career choices were less about being “first” and more about the image of his characters. He would not, he told Lesley Stahl in 2013, play someone who was immoral or cruel. “If you go through my career, you’ll find that I didn’t. I didn’t ever.”

“I did not go into the film business to be symbolized as someone else’s vision of me,” Poitier told Stahl. He said he would not take any part “that reflects negatively on my father, my mother and my values.

“My father was a tomato farmer. There is the phrase that says he or she worked their fingers to the bone, well, that’s my dad. And he was a very good man.”

The youngest of seven children, Sidney Poitier was born three months premature while his Bahamian parents were in Miami to sell tomatoes.

Uncertain whether he would survive, his dad purchased a tiny casket, while his mother consulted a palm reader . . .

“The lady took her hand and started speaking to my mother: ‘Don’t worry about your son. He will survive’,” Poitier recalled. “And these were her words, she said: ‘He will walk with kings.'”

And it came true: “Everything she said, including walking with kings, yeah.”