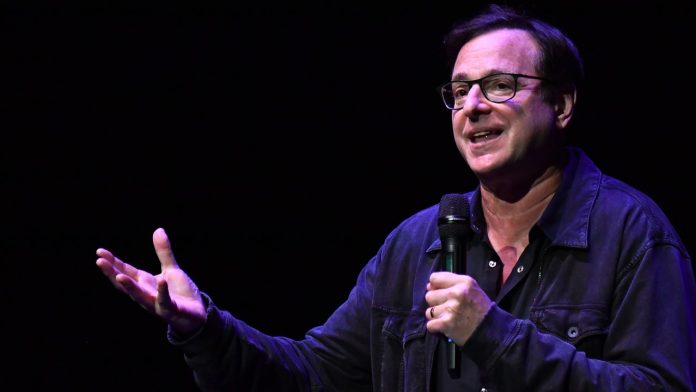 Bob Saget, the longtime stand-up comedian who starred in the long-running sitcom Full House, has died, TMZ reports. Police confirmed he was found dead Sunday in an Orlando, Florida hotel room. He had just performed shows in Florida as part of a stand-up tour. Saget’s cause of death is currently unknown. He was 65.

He was a long-running host of America’s Home Videos, served as the narrator of How I Met Your Mother, and had a memorable cameo in Half Baked. His Comedy Central roast featured one of the late Norm Macdonald’s most iconic performances.