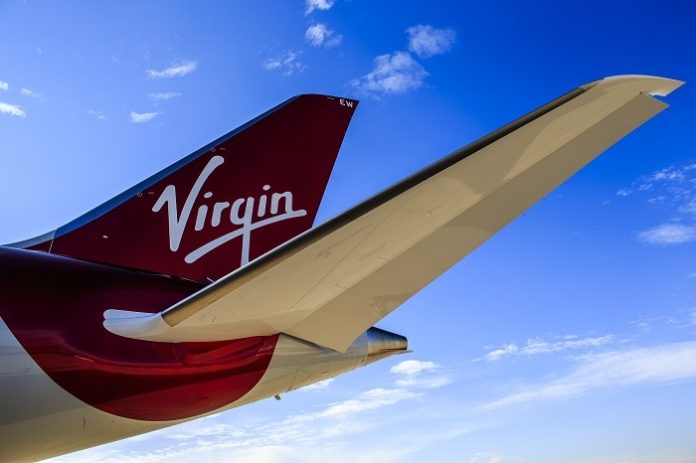 Virgin Atlantic is launching new direct services to Austin, the capital of the Lonestar state of Texas,

The move represents the first new route to the US since 2015 from the carrier.

The four times a week service will launch on May 25th and will operate on the Bowing 787-9 aircraft.

Austin is the fourth most populated city in the state of Texas and is brands itself as the “live music capital of the world,” renowned for its art and foodie scene as well as a wide range of outdoors activities.

To capitalise on the increased leisure tourism to the region, Virgin Atlantic Holidays will be launching a holiday portfolio in Austin and throughout Texas including hotels and fly drive holidays.

KLM also looks forward to launching three-times weekly services from Amsterdam to Austin on March 28th offering even more choice for customers both side of the Atlantic to connect between the US and Europe.

“With an impressive food, arts and music scene, we know it’s a destination our customers will love to explore.”