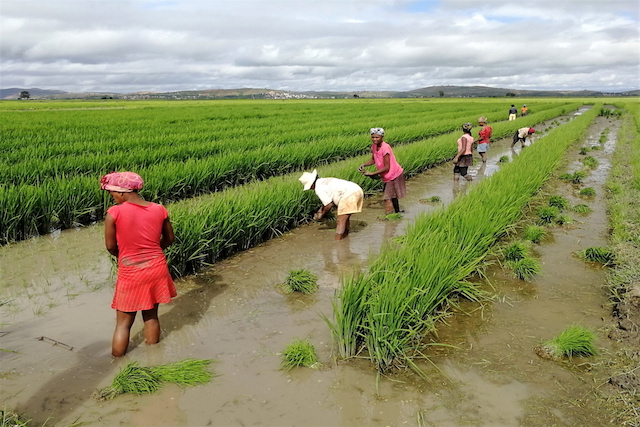 The agreement marks the official launch of Phase III of the FAO-China South-South Cooperation Programme after China’s announcement of an additional $50 million in funding.

The Food and Agriculture Organization of the United Nations (FAO) has signed an agreement with the Chinese Government officially launching Phase III of the FAO-China South-South Cooperation (SSC) Programme.

The General Agreement was signed by the Director-General of FAO, QU Dongyu and the Minister of Agriculture and Rural Affairs of the People’s Republic of China, TANG Renjian.

It followed the announcement by Chinese President Xi Jinping in September 2020 of an additional $50 million in funding for the Programme.

President Xi made the pledge during a video address to the general debate of the United Nations General Assembly.

The agreement underlines “China’s effort to prioritize the development of agriculture and rural areas through the ongoing rural revitalization strategy” and FAO’s mandate in food security and nutrition, agriculture, fisheries, and forestry, “including providing technical assistance to its Members in the field of sustainable development and resilient livelihoods.”

Ukraine conflict: Families of all POWs need answers on their loved ones

How does ICRC use forensic science for humanitarian purposes?