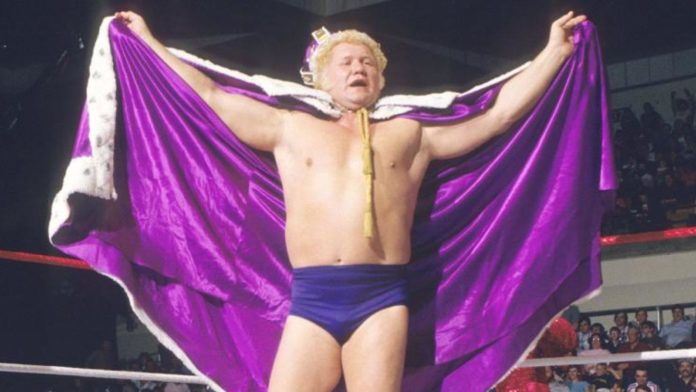 WWE Hall of Famer Harley Race passed away on Thursday at age 76 due to complications from lung cancer.

Race was a legendary figure in the territories era of wrestling and captured the NWA World Heavyweight Championship seven times, which stood as a record until Ric ​​​​​​Flair broke it in 1991.

To this day, only a handful of superstars can claim to have won more world titles than Race.

During the 1970s and early 1980s, Race was the NWA’s most dominant champion, winning the sport’s oldest title from competitors such as Dory Funk Jr, Giant Baba, Terry Funk, Dusty Rhodes and Flair.

The tough-as-nails Race was so universally respected that the then-WWF, despite having seceded from the NWA and having its own world champion, chose to recognise Race’s title status as well.

As a result, Race was the first NWA champion to engage in title unification match-ups against WWF champions such as “Superstar” Billy Graham and Bob Backlund.

In what seemed unthinkable at the time, Race, one of the NWA’s most influential figures of all time, joined WWF in 1986 during the company’s national expansion.

After winning the King of the Ring tournament, Race was the first to don regal robes and a crown. “King” Harley Race was managed by Bobby “The Brain” Heenan and was introduced to a new generation of fans.

Race battled all of the company’s top heroes and pinned Junkyard Dog at WrestleMania III in front of a record-setting attendance of 93,000 fans.