Home Culture Celebs back campaign to promote arts at university amid govt focus on... 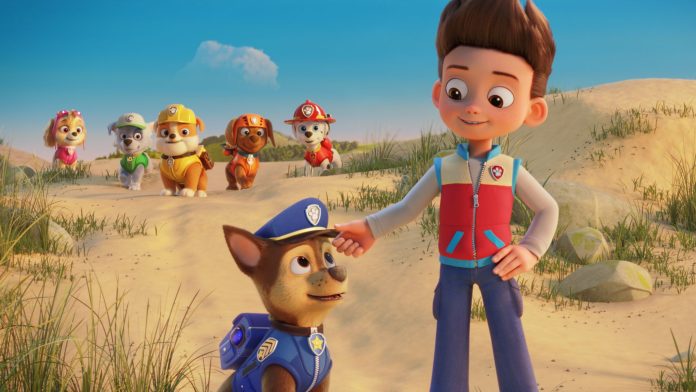 A group of creatives are backing a university campaign to talk up the value of arts courses, amid worries that there could be limits on those who can study such subjects in the future.

Comedians Greg Davies and Nish Kumar, musician Laura Mvula and Keith Chapman, creator of PAW Patrol and Bob The Builder, all back the campaign aimed at assuring students creative subjects are just as important as science, technology, economics and maths (STEM) courses.

Together they are launching Creative Sparks on behalf of Universities UK, a group representing vice-chancellors in the UK, with a poll finding that two-thirds of parents agree that creative courses benefit the economy.

A review into university level education could soon suggest that the number of students studying creative arts courses be limited, as the government prioritises STEM subjects, according to The Times.

Chapman, who studied graphics in Great Yarmouth, says that if the government wants to continue to brag about the likes of Peppa Pig World or the Harry Potter franchise, it needs to prove it understands the value of creative courses, which as an industry was said to be worth £115 billion a year to the UK before the pandemic.

Writing in The Times, he said: “While the evidence shows that creative graduates do not earn as much initially, they are just as likely to find a job as their STEM peers, and their pay typically catches up over the course of a long and stable career.

“Creative courses give people like me a sense of personal fulfilment and the chance to do something we love for a living. Creativity opens our minds to bold and innovative thinking.”

He added: “Creative subjects don’t just make economic sense. The earlier a young child can learn to be creative, the quicker they will gain the confidence to push themselves, to expand their imaginations.

“This means we should be encouraging all schools to develop creative thinking in their curriculum.”

Financial prospects for those taking creative courses, according to government data, sit at around £23,400 a year a decade after graduating – only a few hundred pounds lower than agriculture and teaching salaries.

Medicine graduates remain the highest paid after 10 years in work, with an average wage of around £55,000.

The Department For Education said: “We remain wholly committed to driving up standards and educational excellence across all subjects and disciplines, including the arts and creative subjects, ensuring that learners gain the skills they need to achieve better employment outcomes.”