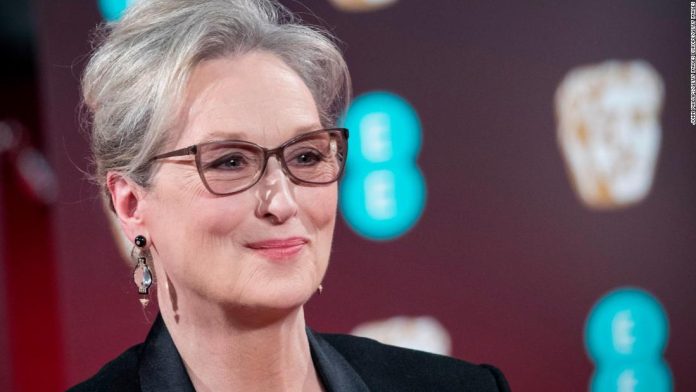 The “Don’t Look Up” costars were promoting their film when Streep shared that she she watches “The Real Housewives of Beverly Hills.”
The revelation came up during a conversation about the climate crisis, which the satirical “Don’t Look Up” revolves around.
“It’s right now. It’s happening right now,” Streep said. “And what do I do? I go in and watch ‘The Housewives of Beverly Hills.’ I do that.”
Lawrence audibly gasped.
We feel you, JLaw.
Lawrence, too, is a self-confessed fan of the “Real Housewives,” so Andy Cohen may want to bring her and Streep on to co-host a future reunion special.