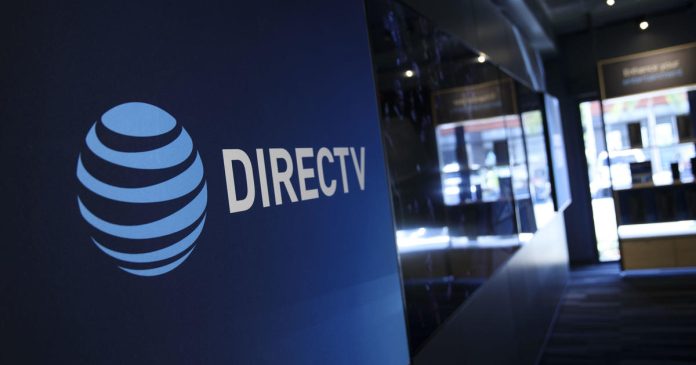 DirecTV and One America News Network are parting ways, the satellite television company confirmed to CBS News on Friday.

“We informed Herring Networks that, following a routine internal review, we do not plan to enter into a new contract when our current agreement expires,” a DirecTV spokesperson said in a statement. Bloomberg News first reported the decision.

However, the spokesperson noted that the television company will continue to carry the the pro-Trump network’s programming through their existing agreement. OANN will still be available on Verizon FIOS and a few other smaller distributors, according to the company’s website.

Earlier that year, OANN made headlines when the White House Correspondents Association removed the network from the daily White House briefing rotation after Rion twice attended briefings out of turn.