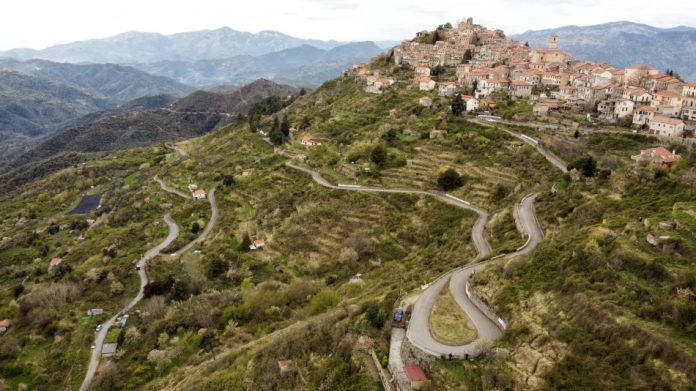 Entries for the 2022 FIA European Historic Rally Championship have opened, with competitors being invited to enter for the new season on the FIA website HERE

The 2022 season will feature nine events, with eight of the rallies that took place in 2021 back for another season, with a new event on the calendar, the Rallye du Chablais in Switzerland, taking place in June.

The new season begins in Spain on the 17-20 March with the 70th Motul Rally Costa Brava and finishes in Italy in October with the Sanremo Rally Storico.