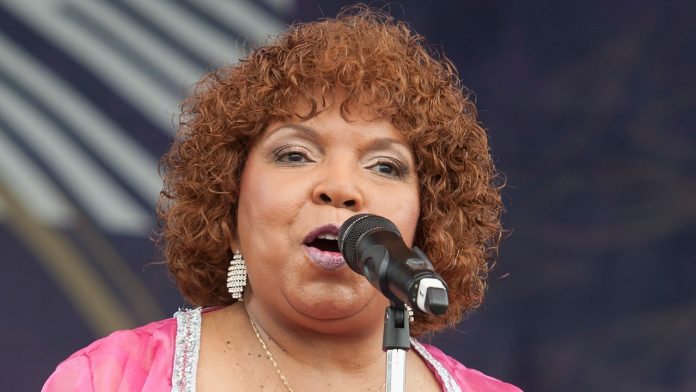 Rosa Lee Hawkins, the youngest member of the 1960s girl group the Dixie Cups, died during surgery in a Florida hospital this past Tuesday (December 11), The New York Times reports. The cause was internal bleeding, according to The Times. She was 76.

Rosa Lee Hawkins formed the Dixie Cups in high school with her sister Barbara Ann Hawkins and cousin Joan Marie Johnson. In the early 1960s, the trio was signed on the strength of a minimalist rendition of the Mardi Gras song “Iko Iko.” They reputedly arranged the version during a break in a trial session for Red Bird Records, improvizing with drumsticks, an ashtray, and a Coke bottle. The group rose to fame—and to the top of the Billboard 100—with “Chapel of Love,” a harmony-laden pop hit that unseated the Beatles’ “Love Me Do” at the top of the chart in 1964.

Another hit single, “People Say,” came later that year and featured on their debut album, Chapel of Love. They went on to release three more albums, earning a spot in the Louisiana Music Hall of Fame in 2007. The Dixie Cups continued to perform through the 2010s. “When the audience smiled and applauded, it made [Rosa Ann Hawkins] happy because she knew she put a smile on their faces, if only for that time,” Barbara Ann Hawkins told The Times.

Spotify Brings Back Political Ads After Suspending Them in 2020

Waxahatchee and Wynonna Judd Duet on New Song “Other Side”: Watch the Video