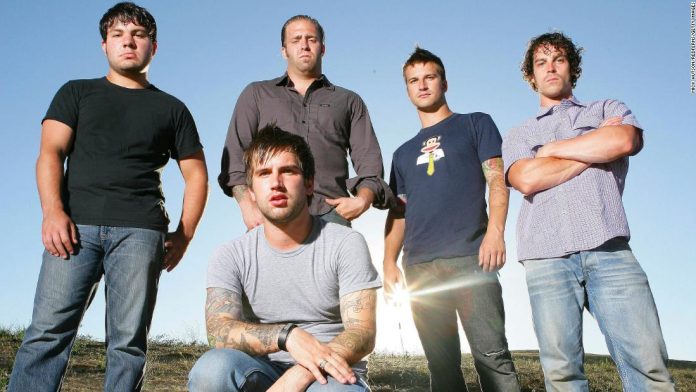 Some members of the the metalcore band that first formed in 1998, including Jordan Buckley, shared a statement on social media stating “Andy, Jordan, Steve and Goose’s last show with Every Time I Die was on Dec 11, 2021.”
“While we hoped to come to an agreed upon legal statement that outlined the truth, we were informed today of something planned to be released not mutually agreed upon that consists of inaccuracies and controls a narrative to benefit one,” the statement posted Monday on Jordan Buckley’s verified Twitter read. “There has been no direct communication with Keith, because it’s either impossible for direct communication with him solely or we’ve been cut off to any and all communication by him himself.”
The band was founded in 1998 with members Jordan Buckley, Andy Williams, Michael Novak, Keith Buckley and John McCarthy.
“Every Time I Die was these 5 members, and we were never budging or accepting any changes,” the statement continued.
“Simply, there is zero truth about the band continuing on with a new singer. Lastly, we wouldn’t be where we are today without every single person that’s backed the band in any & all ways,” they wrote. “While we’re extremely disappointed in how this was played out online in front of you, your support and the memories we have because of you all will always be cherished.”
Keith Buckley countered by sharing on his Twitter account a legal notice sent to him by a firm represented by the other members of the band.
Keith Buckley posted on Twitter in December that “caring for my own mental health has taken priority over EVERYTHING else in my life” and announced he would be taking a break from the band.