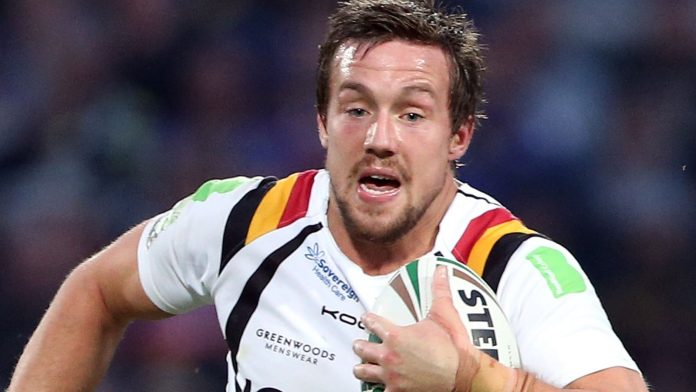 The Monongalia County Sheriff’s Office released a public appeal on Sunday for information on the whereabouts of the former Super League player, living in West Virginia, who has not been seen for ‘approximately two weeks’

The 36-year-old, who moved to the USA after retiring from the sport in 2012, has not been seen for two weeks.

The statement, posted on the MCSO Facebook page, said: “On January 16, Monongalia County Sheriff’s Deputies were notified of a missing male.

“Bryn Hargreaves is 36 years of age, originally from England and resides in the Cheat Lake area of Morgantown, WV.

“He was last seen approximately two weeks ago. He is described as a white male with brown hair, 6’2”, 220 pounds and has a tattoo of a family crest on his right arm.