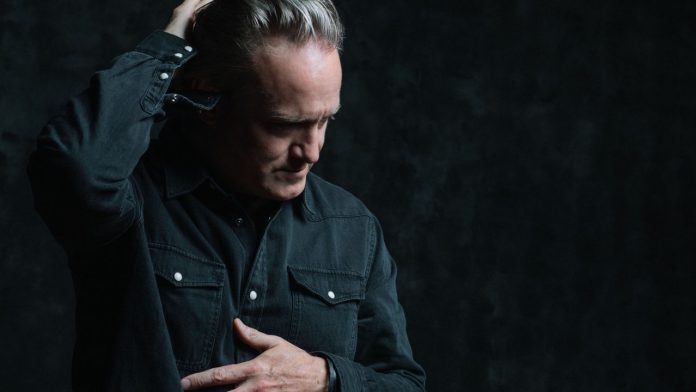 Aeon Station, the new project from the Wrens’ Kevin Whelan, will play its first ever live show on March 11. The concert will take place at TV Eye in Ridgewood, Queens. The live lineup of Aeon Station features Whelan with his Wrens bandmates Jerry MacDonald and Greg Whelan, as well as Lysa Opfer and Observatory producer Tom Beaujour.

Observatory was released in December after years of strife between Charles Bissell and the rest of the Wrens. Back in 2014, the band revealed that it had signed a new record deal and “finished” the follow-up to the fabled 2003 album The Meadowlands. Late last year, Kevin Whelan revealed to The New York Times that Observatory includes five newly remixed songs originally written for that unreleased Wrens album, and that it was Bissell who ultimately backed out of releasing the finished album, insisting his songs weren’t done. Bissell disputes the narrative.

Check out Pitchfork’s feature “Not What They Had Planned: The Unlikely Endurance of the Wrens.”