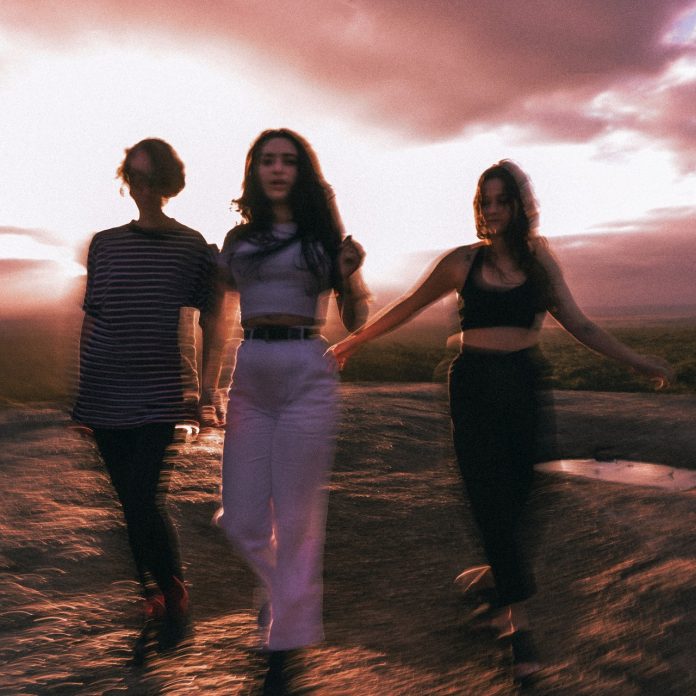 The album was produced by Maq and engineer Anna Laverty at Sing Sing Recording Studios outside Melbourne. Of the new LP, Maq said in a press release:

The first record was us diving into whatever Camp Cope created, the second album was us when we were in the thick of it, and then this album is about how we’ve come out the other side. And we’ve come out stronger, more loving, more peaceful and better friends.

“Running With the Hurricane” is the second single from Camp Cope’s forthcoming LP; they shared the first, “Blue,” in November. The band released its self-titled debut in 2016, following it up with 2018’s How to Socialise & Make Friends. Georgia Maq released her debut solo album Pleaser in 2019. In December, Maq shared the video for her new song “Joe Rogan.”

Camp Cope: Running With the Hurricane

Running With the Hurricane: