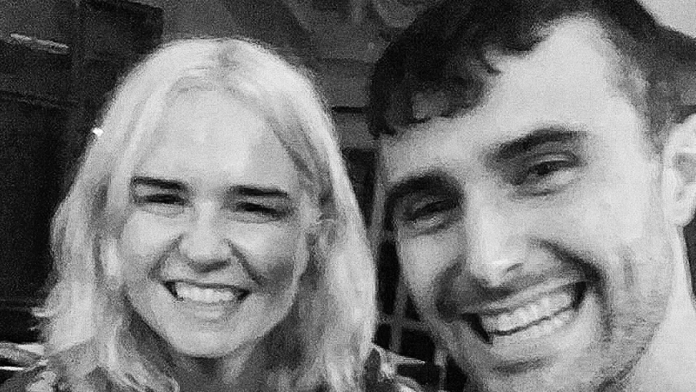 Fred Again.. has released a new song called “Lights Out.” It’s a collaboration with Romy of the xx and London-based electronic artist HAAi. Check it out below.

“I started this song on my laptop on a train up to the Scottish Highlands and immediately sent it to Romy and Teneil (HAAi) because it felt super special to me,” said Fred Again.. in a statement. “Romy’s lyrics and voice are just like a hug from a rave angel.”

This isn’t the first time Fred Again.. has teamed up with members of the xx. Back in 2020, he tapped Jamie xx for “Smoke,” a single from his joint mixtape with Headie One, and co-produced Romy’s track “Lifetime.”

Last year, Fred Again.. contributed to FKA twigs’ single “Don’t Judge Me.” The producer was also nominated for a Grammy as a writer on Ed Sheeran’s “Bad Habits,” which is in the running for Song of the Year.

Fred Again.. is slated to perform at Coachella in April. The festival’s headliners this year are Kanye West, Billie Eilish, and Harry Styles.