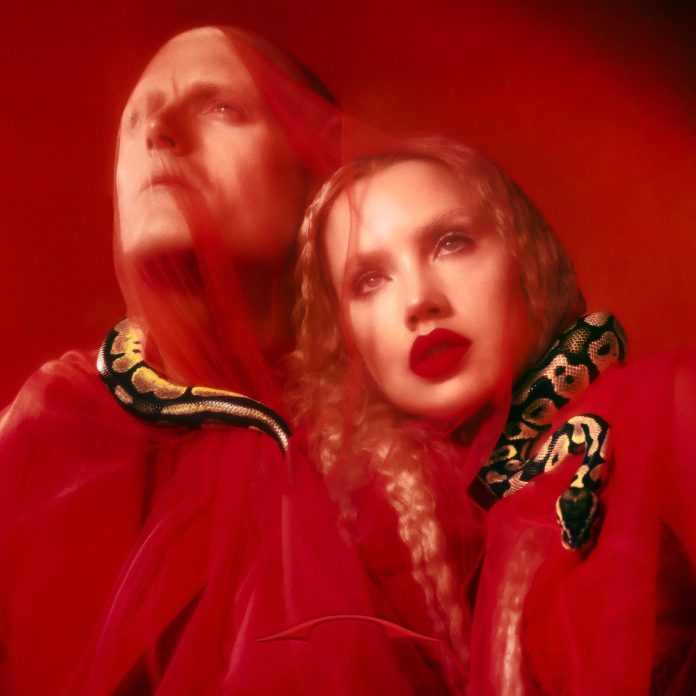 “Telling this story felt like opening an old book and uncovering a sinister fairy tale,” Porodina said in a statement. “An eerie vibrating presence fell over the rooms we built up, and it felt like oscillating from one dark world to another. It’s a privilege to witness such rare and magical moments.”

How the M2 will shape the next Macs and complete the...