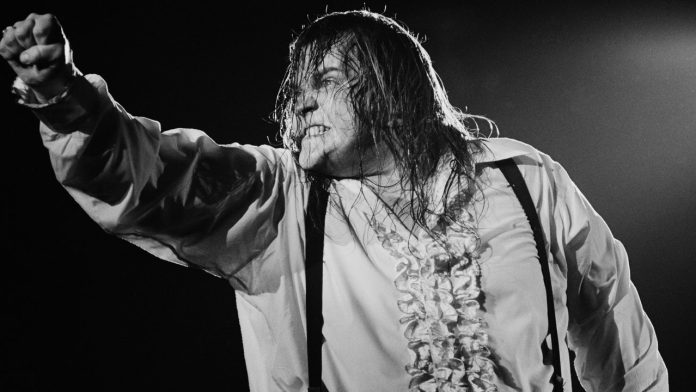 Meat Loaf has died, the BBC reports, citing a Facebook post by the singer’s family. He was 74. The theatrical rock singer was best known for his trilogy of Bat Out of Hell albums, the first of which remains one of the best-selling albums of all time. He also played silver-screen roles in films including The Rocky Horror Picture Show and Fight Club.

In a statement, his family wrote:

Our hearts are broken to announce that the incomparable Meat Loaf passed away tonight surrounded by his wife Deborah, daughters Pearl and Amanda and close friends. […] We know how much he meant to so many of you and we truly appreciate all of the love and support as we move through this time of grief in losing such an inspiring artist and beautiful man. We thank you for your understanding of our need for privacy at this time. From his heart to your souls…don’t ever stop rocking!

Meat Loaf was born Marvin Lee Aday in 1947 to a family of gospel singers. The son of an abusive father, he left Texas for Los Angeles in the late ’60s, first working as a bouncer and eventually starting his first band, Meat Loaf Soul. Aday found success in musical theater. His part in the Los Angeles production of Hair led to a brief career on Broadway, in productions of More Than You Deserve and As You Like It. Meat Loaf’s most famous role was that of Eddie in the first Broadway production of The Rocky Horror Picture Show, a part he reprised in the cult classic film adaptation.

When Meat Loaf’s major-label debut Bat Out of Hell was released in 1977, it gained traction slowly, first in Australia and the United Kingdom and later in North America. Produced by Todd Rundgren and written by Jim Steinman, the album went on to sell more than 40 million copies. Steinman adapted the album for a stage musical that continues to tour today.

Meat Loaf and Steinman’s creative partnership was sporadic in the years to come, but they collaborated several more times throughout Meat Loaf’s career, for albums such as Bat Out of Hell II (1993) and his last record, 2016’s Braver Than We Are. The former included what may be the duo’s trademark collaboration, the Grammy-winning power ballad “I’d Do Anything for Love (But I Won’t Do That).” When Steinman died last year, Meat Loaf wrote in tribute: “Coming here soon, my brother Jimmy.”

US destroyer sunk in 1944 off Philippines becomes deepest wreck ever...

Foakes out of Test with Covid-19; Billings comes in for England