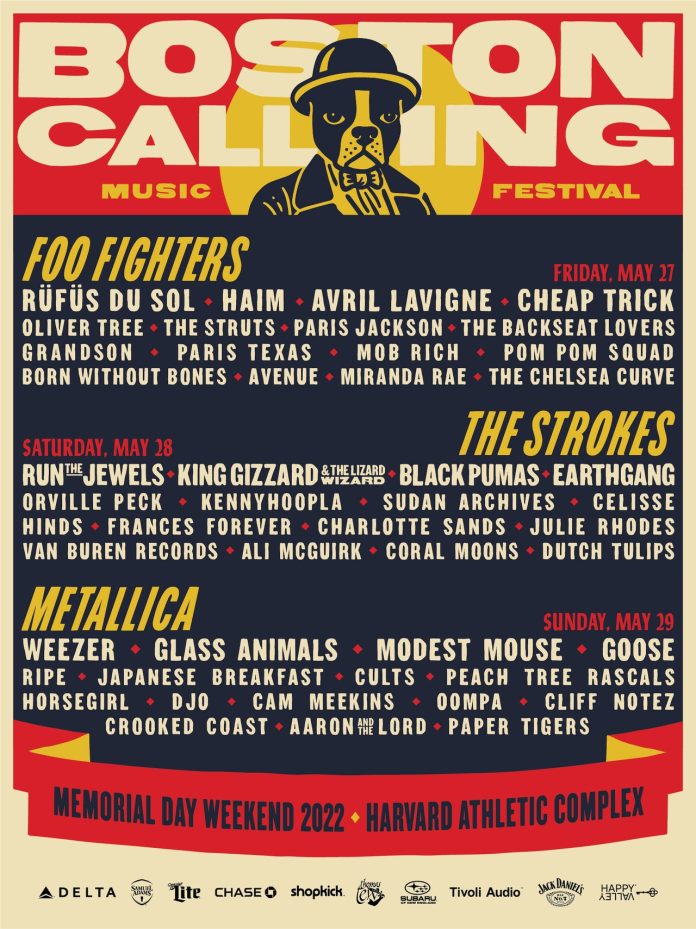 Metallica recently enlisted an all-star lineup of musicians for their Black Album anniversary reissue. The Strokes’ last album was 2020’s The New Abnormal.