Home Culture Horror show for Netflix as shares plunge by a fifth after customer... 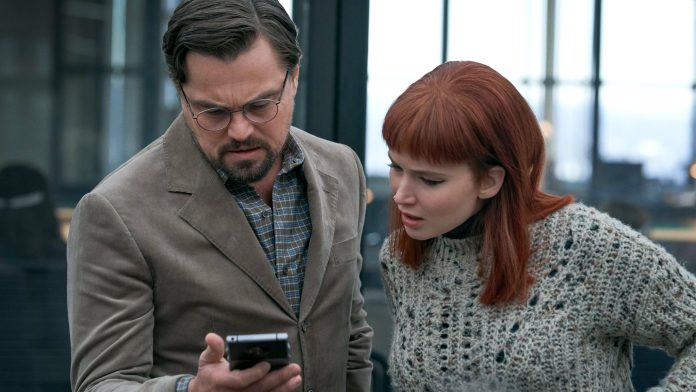 Netflix suffered a horror show as its shares lost a fifth of their value after latest subscriber numbers disappointed Wall Street.

The streaming service added 8.3 million customers in the last three months of 2021 – short of the 8.5 million that the company had targeted, despite a heavy line-up of new releases such as Don’t Look Up and Red Notice.

It pencilled in subscriber growth of 2.5 million for the current quarter, less than half the 5.9 million that was being forecast by analysts.

Shares fell nearly 20% in after-hours trading after the results were published, adding to a recent decline in the company’s value amid a wider slump in the tech sector.

The fall also wiped off most of the remaining gains it had seen since the start of the pandemic.

Netflix enjoyed strong growth during lockdowns as more people stayed at home in front of the television watching hits such as The Crown and Bridgerton, picking up 37 million customers in 2020.

But it suffered a hangover last year when only 18 million were added – the slowest annual pace of growth for five years. It took the total number to just under 222 million.

Subscriber additions had been expected to stabilise this year to a pre-COVID pace similar to 2019, when they hit just under 28 million.

But in its latest update, Netflix tempered growth expectations for the months ahead due to the late arrival in the first quarter of new content such as the second series of Bridgerton and Ryan Reynolds’ time-travel film The Adam Project.

Meanwhile rival services such as Disney+ and HBO Max are putting it under pressure, with Netflix admitting that competition “may be affecting our marginal growth some”.

However it said it was still growing in every country where other streaming services have launched.

“Even in a world of uncertainty and increasing competition, we’re optimistic about our long-term growth prospects as streaming supplants linear entertainment around the world,” the company told shareholders.

Academy apologizes to Sacheen Littlefeather, who refused an Oscar on Marlon Brando’s behalf

Donate to kids in need when you purchase PDF Reader Pro...