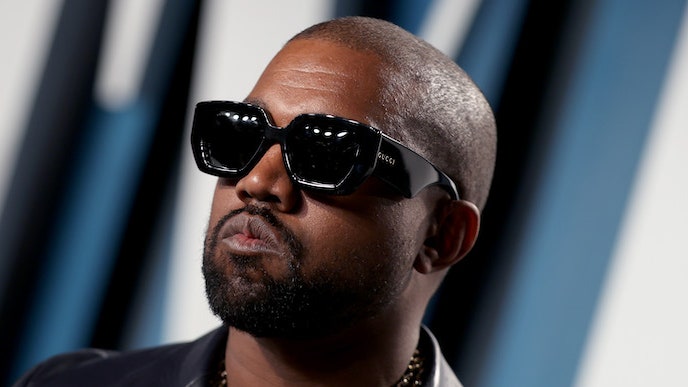 Kanye West is asking for “final edit and approval” on the new documentary Jeen-Yuhs: A Kanye Trilogy. West, who is now legally known as Ye, wrote on Instagram:

I’m going to say this kindly for the last time

Thank you in advance 😊

Jeen-Yuhs: A Kanye Trilogy is directed by Clarence “Coodie” Simmons and Chike Ozah (aka Coodie & Chike). The directors recently revealed to Variety that West was not given the final cut on the documentary. “I said, ‘Dude, you have to trust me.’ And he did, 100%,” Coodie told the publication. “Mind you, when his team and the business-people have gotten involved, they’re of course going to have their say. But I needed to tell this story. It’s not about making Kanye likable or not. The footage doesn’t lie. What makes the film special is that it’s not something definitive; it’s his journey through my vision.”

Pitchfork has reached out to representatives for Kanye West, as well as Sundance Film Festival, Netflix, and film distributor Iconic Events.

The hidden spaces on planes that are off limits to passengers

Two children among 18 killed as Russian missiles hit flats before...