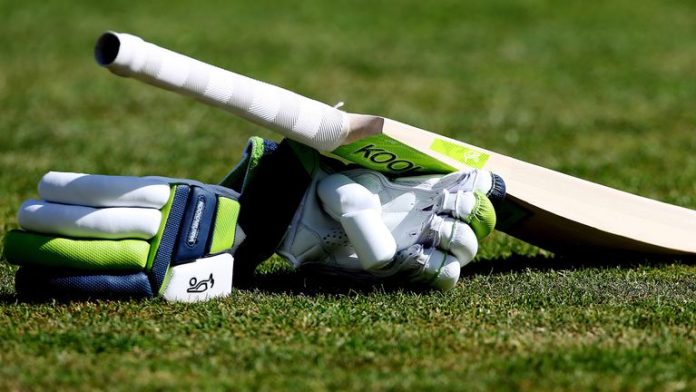 Sky Sports pundit Key, along with fellow former England players Matt Prior and Graeme Swann, earlier this week questioned the role of counties in causing cricket to be an elitist sport; Key says his daughter’s participation at U15 level for Kent costs £710 a season

Former England batter Rob Key says the cost of playing elite-level youth cricket has gone “unchecked” and is pricing a lot of people out of the sport.

Sky Sports pundit Key, along with fellow former England players Matt Prior and Graeme Swann, earlier this week questioned the role of counties in causing cricket to be an elitist sport.

Key, whose daughter plays U15 cricket for Kent, explained that the combination of trials, coaching, kit and a tour, costs him £710 a season, before equipment and travel expenses have been factored in.

That backed up Prior’s claim, made to The Times, that he is paying “nearly £1,000” a season for each of his two children going through the Sussex pathway. However, Key disputed Prior’s suggestion that the system is merely a “money-making exercise”.

“I don’t know if that’s fair,” Key told Sky Sports News. “I really don’t know where that money goes. It would be interesting to see.

“There are some counties that do it very well; there are others that cost even more than Kent. It varies depending on where you are, I think Essex actually subsidise a lot of the coaching, and it’s no surprise then that they’ve got players and they’ve done pretty well in the county championship and they produce a lot of their own players.

“It’s just become, and it’s probably been like this for quite some time actually, it’s become expensive.

“We talk about cricket for everyone, we talk about diversity – all these types of things, bringing the game to every person, well, you’re just pricing a lot of people out the market with the way you price it.”

The discussion comes following England men’s team’s heavy 4-0 defeat to Australia in the Ashes, which has left the England and Wales Cricket Board facing scrutiny over the country’s recent poor record in the red-ball cricket.

Key believes that the issue of high costs at county youth level does not lie “at the door” of the ECB, who he says has generated large sums of moneys for counties through signing lucrative broadcast deals.

“I don’t think it’s all at their door all the time,” Key said.

“The counties are the ones as well who have to make sure they’re investing in youth cricket in the best possible way. ECB can’t tell counties what to do.

“I just think it’s probably gone unchecked for a little while, and that everyone, not just the ECB, counties need to look at how they’re doing it, because it will help them in the long term. If you start producing your own players you’re going to save a fortune in the long run.”

Responding to Prior’s comments, Sussex Cricket chief executive Rob Andrew told BBC Sport: “We have made a charge for the pathway programme for many years. The programme across boys and girls runs at a financial cost to the club and continues to do so.

“We appreciate that the cost may be prohibitive for some families, and where this is proven we try to assist in order that no talented individual misses out from taking part.

“We review this on a regular basis, and with the appointment of Mike Yardy into the academy director role, he is conducting his own review of the current programme he has inherited and we will look at his recommendations.

“We strive to make the programme as widely available as possible and to provide value for money for the amount and quality of cricket that is provided.”