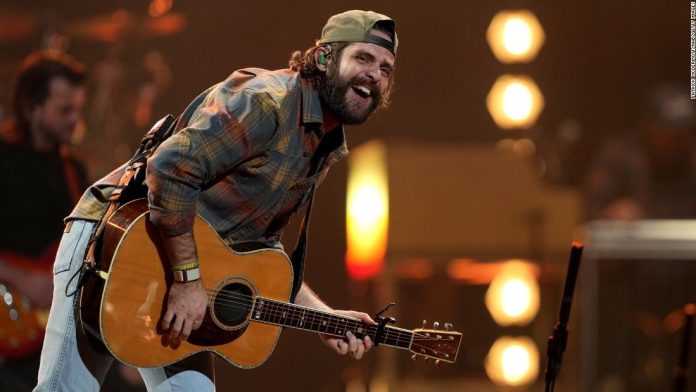 The country star is launching his “Bring the Bar to You Tour” on June 17 and headed to over 30 cities.
His first stop is in Gilford, New Hampshire and from there he’ll head to places like Atlanta, Charleston, Detroit and more.
“Man it feels good to share this tour news,” Rhett said, according to Billboard. “I’ll never take for granted being able to come see y’all and I’m so fired up to play some of these new ones that were made with these nights in mind. I have a feeling things are going to get loud — I’m counting down the days already!”
Rhett posted a video on his Instagram page letting fans know that tickets go on sale Jan. 28.
His upcoming album, “Where We Started” drops in April and will coincide with the tour.