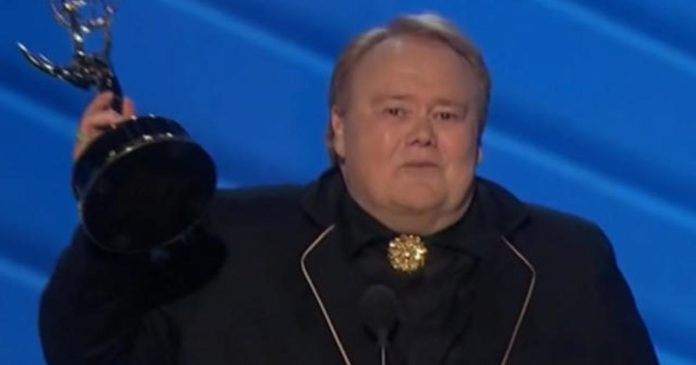 Comedian Louie Anderson died of cancer. He was 68. Anderson shot to stardom doing stand-up comedy in the 80’s and was later named one of the “100 greatest stand-up comics” ever. As an actor, Anderson starred in films like “Coming to America,” and he channeled his mother for his Emmy-winning performance as “Christine” in the hit TV series “Baskets.”