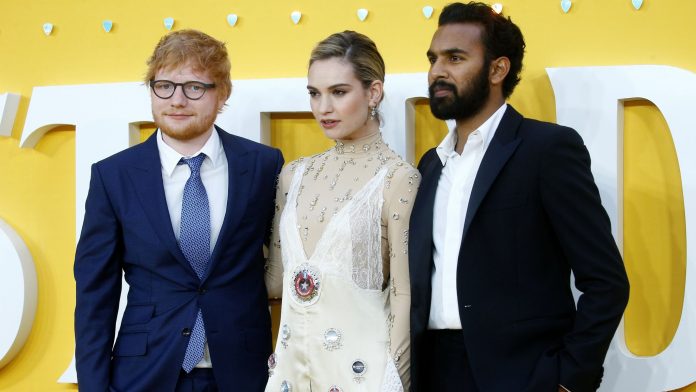 Two film fans are suing Universal Pictures, claiming they were duped into renting a film because their favourite actress was in the trailer, only to find she did not make the movie’s final cut.

Michael Rosza, of California, and Conor Woulfe, of Maryland, watched the trailer for Yesterday, which featured Ana de Armas.

But when they watched it they found that de Armas – who was initially cast as a love interest for the main character played by Himesh Patel – did not appear at all.

According to The Hollywood Reporter, Mr Rosza and Mr Woulfe are suing Universal in a proposed class action and filed their complaint in California federal court last Friday.

They are seeking at least $5m (£3.7m) on behalf of California and Maryland residents who paid to watch Yesterday.

In the complaint, they said: “Although Defendant (Universal) included the scenes with Ms de Armas in the movie trailer s, for the purposes of promoting Yesterday and enticing film sales and rentals, Ms de Armas is not and was never in the publicly-released version of the movie.

“Unable to rely on fame of the actors playing (main character) Jack Malik or Ellie to maximise ticket and movie sales and rentals, Defendant consequently used Ms de Armas’s fame, radiance and brilliance to promote the film by including her scenes in the movie trailers advertising Yesterday,” the lawsuit reads.

Universal has not commented, but the film’s writer Richard Curtis said in 2019 that de Armas’s character Roxanne was cut because she overshadowed the love story between Patel’s character and another woman.

He described it as a “very traumatic cut”, adding that she had been “brilliant” and “radiant” in the role.