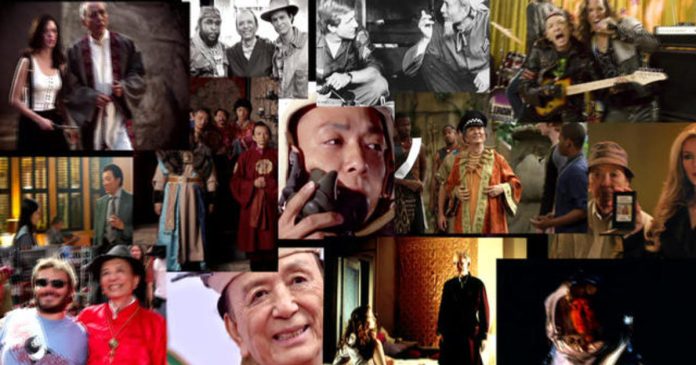 Over nearly seven decades, James Hong has racked up more film and TV credits than almost anyone. Even more impressive, the character actor did so while confronting demeaning stereotypes in Hollywood. Turner Classic Movies host Ben Mankiewicz talks with the constantly-working Hong about a career that began with entertaining U.S. troops during the Korean War, and extended to such treasured films as “Chinatown” and “Big Trouble in Little China.”