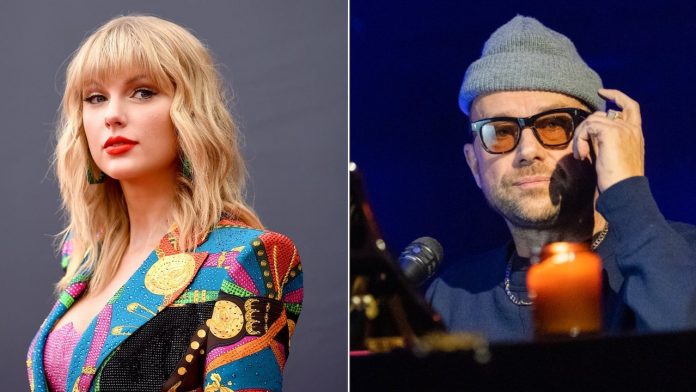 Taylor Swift has responded to comments that Damon Albarn made about her in a new interview he did with the Los Angeles Times. Speaking with Mikael Wood for The Times, Albarn said Swift “doesn’t write her own songs.” Wood pushed back on Albarn’s statement, telling him, “Of course she does. Co-writes some of them.” Albarn continued:

That doesn’t count. I know what co-writing is. Co-writing is very different to writing. I’m not hating on anybody, I’m just saying there’s a big difference between a songwriter and a songwriter who co-writes. Doesn’t mean that the outcome can’t be really great. And some of the greatest singers—I mean, Ella Fitzgerald never wrote a song in her life. When I sing, I have to close my eyes and just be in there. I suppose I’m a traditionalist in that sense. A really interesting songwriter is Billie Eilish and her brother [Finneas]. I’m more attracted to that than to Taylor Swift. It’s just darker—less endlessly upbeat. Way more minor and odd. I think she’s exceptional.

Swift, on Twitter, wrote, “@DamonAlbarn I was such a big fan of yours until I saw this. I write ALL of my own songs. Your hot take is completely false and SO damaging. You don’t have to like my songs but it’s really fucked up to try and discredit my writing. WOW.” She added, “PS I wrote this tweet all by myself in case you were wondering 😑.”

Pitchfork has reached out to representatives for Taylor Swift and Damon Albarn.

Breitling Brings an Array of Colors to Its New Superocean Divers

The 21 Best Dress Socks to Elevate Any Formal Fit

Boris Johnson’s tenure has been defined by scandal. Here are some...