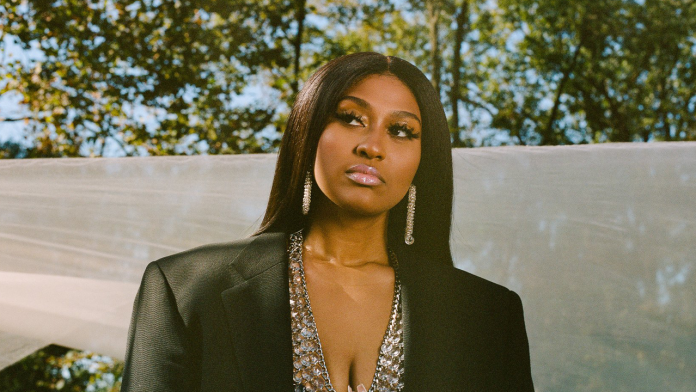 Jazmine Sullivan has announced a forthcoming deluxe edition of last year’s Heaux Tales. Heaux Tales, Mo’ Tales: The Deluxe arrives on February 11. According to Variety, the release will include “Tragic,” on which U.S. Representative Maxine Waters makes a guest appearance.

Sullivan told Variety that the deluxe edition is an extension of the themes she outlined on Heaux Tales. “I started Heaux Tales with the idea of having open conversations as Black women, and you can’t put all of that into one project. There’s always more to talk about,” she said.

Sullivan is set to begin a North American tour on February 14 in Vancouver. Revisit Pitchfork’s feature “Jazmine Sullivan on Shamelessness, Heaux Tales, and Her Biggest Year Yet” and read more about Heaux Tales at No. 1 on Pitchfork’s list of “The 50 Best Albums of 2021.”