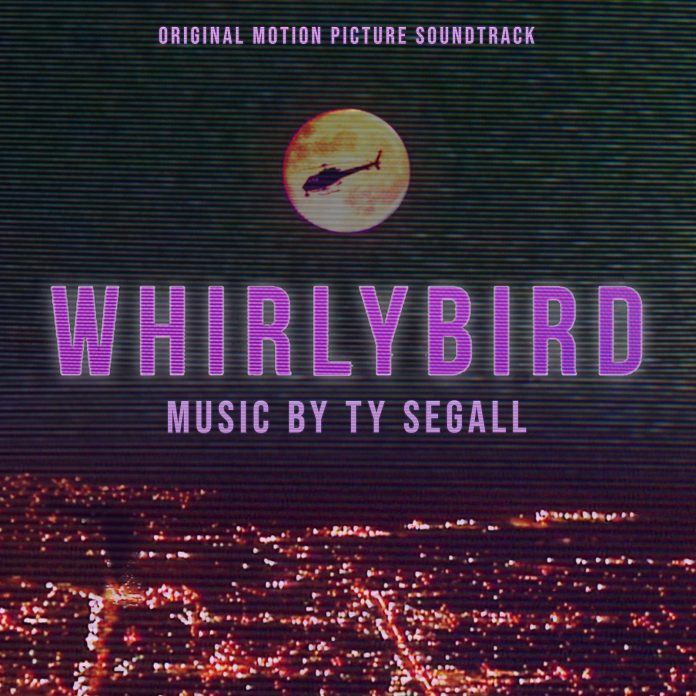 Ty Segall has announced his new soundtrack for Whirlybird, the 2020 documentary from Matt Yoka, with a new song called “Story of the Century.” It’s due out February 22 via Drag City. The film documents the exploits of Zoey Tur and Marika Gerrard, former partners and founders of the Los Angeles News Service who captured historic events like the 1992 riots and OJ Simpson’s low-speed chase from a helicopter. The soundtrack is Segall’s first, and features co-writing from Mikal Cronin (“Whirlybird”) as well as contributions on saxophone. Check out “Story of the Century” and the full tracklist below.

Check out “A Guide to the Many Moods of Ty Segall” on the Pitch.

A global show with many micro-moments: IMEX in Frankfurt returns 31...