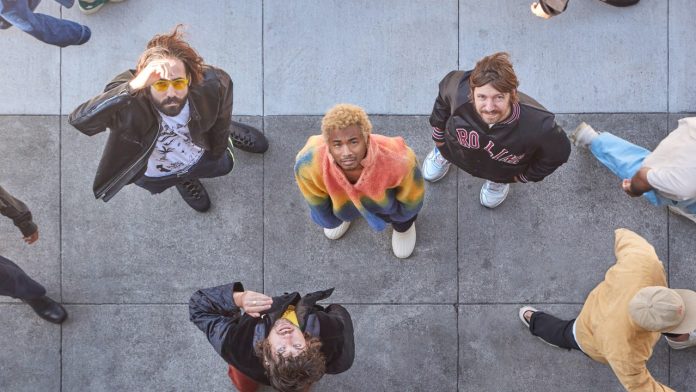 Chaz Bear has announced his seventh studio album as Toro y Moi: Mahal is due out April 29 via Dead Oceans. The news arrives with videos for its first two singles, “Postman” and “Magazine.” Check out the full tracklist and the videos for the songs below.

Toro y Moi signed to Dead Oceans last October, announcing the follow-up to 2019’s Outer Peace would be due out this year. In Februrary, he shared the instrumentals for the 2011 album Underneath the Pine. After performing on the first day of the 2021 Astroworld Festival, Bear announced he would be donating all profits from his performance to the families of the victims of the “mass casualty incident.”

Read “Toro Y Moi on Channeling Pink Floyd and Trying to Be Timeless” on the Pitch.