Home World easyJet narrows losses but remains in the red 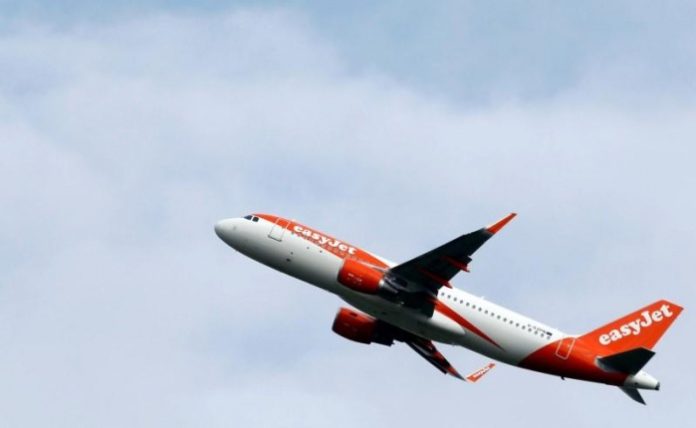 easyJet has reported a headline loss before tax of £213 million for the first quarter of financial 2022.

However, while still in the red, the low-cost carrier saw a £210 million improvement compared to the £423 million loss reported in the same period last year.

Included in the loss was a £15 million gain from balance sheet currency exchange revaluations, the airline said.

Total group revenue for the quarter ending in December increased to £805 million, up from £165 million during the same quarter last year.

This was primarily as a result of the increase in capacity flown.

Johan Lundgren, easyJet chief executive, said: “easyJet produced a significant year on year improvement in the first quarter, despite the short-term impact of Omicron in December, halving losses and cash burn compared with quarter one 2021 alongside driving higher returns from ancillaries.

“During the pandemic, easyJet has transformed many areas of the business including optimising its network and flexibility and finding sustainable cost savings.

“This is helping partially offset inflationary pressure, while also step-changing ancillary revenue, which is delivering for us now.”

He added: “Booking volumes jumped in the UK following the welcome reduction of travel restrictions announced on January 5th, which have been sustained and then given a further boost from the decision earlier this week to remove all testing requirements.

“We believe testing for travel across our network should soon become a thing of the past.”

In a statement to markets, easyJet said October and November saw improved performance as load factors continued to strengthen, with both months above 80 per cent.

Looking ahead, the carrier said quarter four capacity currently on sale is near 2019 levels, with leisure flows expected to see strong demand over the summer.

“We see a strong summer ahead, with pent up demand that will see easyJet returning to near 2019 levels of capacity with UK beach and leisure routes performing particularly well.

“We remain confident that easyJet will continue to win customers and are excited about our plans for the summer as we identify further opportunities at our key bases which, alongside our step-changed ancillary offering, will deliver strong, sustainable shareh