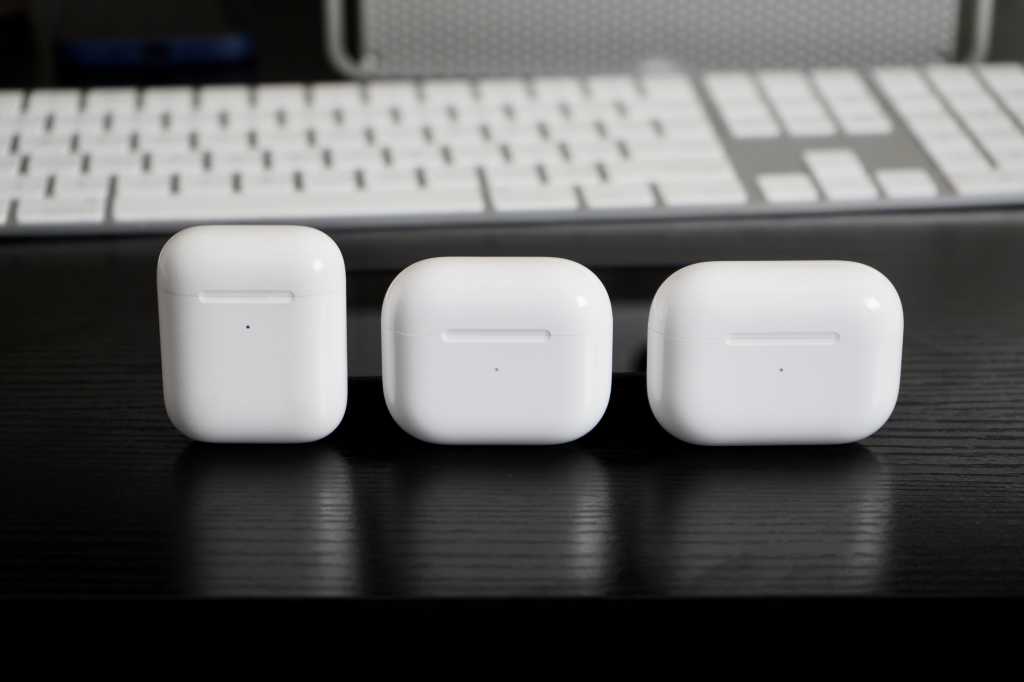 If you missed out on the AirPods fire sale over the Black Friday weekend, you have another crack at it. Amazon has slashed the price on second-gen AirPods to $100 and AirPods Pro to $169, a savings of $29 and $69, respectively.

Apple updated its AirPods last fall with a third-generation model, but the second-gen AirPods are still excellent earbuds. They come with a wired case and have Siri on board, tap controls, and 24-hour battery life when used with the wired charging case. The third-gen model has a new design with shorter stems, better battery life, and spatial audio support, but costs $179.

The AirPods Pro are Apple’s top-of-the-line earbuds, with noise cancellation, a MagSafe charging case, and Spatial Audio, as well as Adaptive EQ and 24-hour battery life. There are rumors that Apple will be updating the AirPods Pro later this year with a new design, but it’s likely not arriving until later in the year.

So if you’re looking for a new pair of earbuds, today’s the day to take action. With prices like these, we don’t know how long they’re going to last, so act fast.