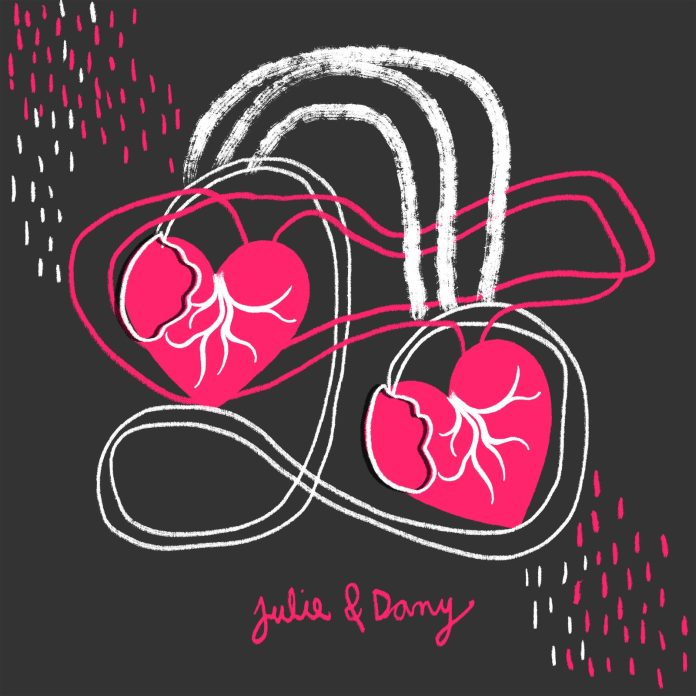 Julie Doiron and Dany Placard have announced a new collaborative album titled Julie & Dany. It’s  due out April 29 via Simone Records. The couple are teasing the record by sharing the new song “Mayo” alongside a music video by Sylvain Dumais. Check it out below.

“‘Mayo’ is a day like many days in our little house in New Brunswick,” said Doiron in a statement. “And while it seems we are just singing of things like mayonnaise and carrots, we are mostly singing of the ups and downs and all the moments in between.”

Spanning 11 tracks in total, Julie & Dany was written and recorded between Doiron and Placard’s homes in Quebec and New Brunswick during Canada’s mandatory stay-at-home orders. The real-life couple wanted to capture their love and desire to be with one another while enduring the monotony of pandemic life.

Doiron’s last album, I Thought of You, came out in 2021. And, in 2019, she released a collaborative LP with Mount Eerie called Lost Wisdom Pt. 2, a sequel to their 2008 record Lost Wisdom.

Rezz Announces She Is Starting Her Own Label