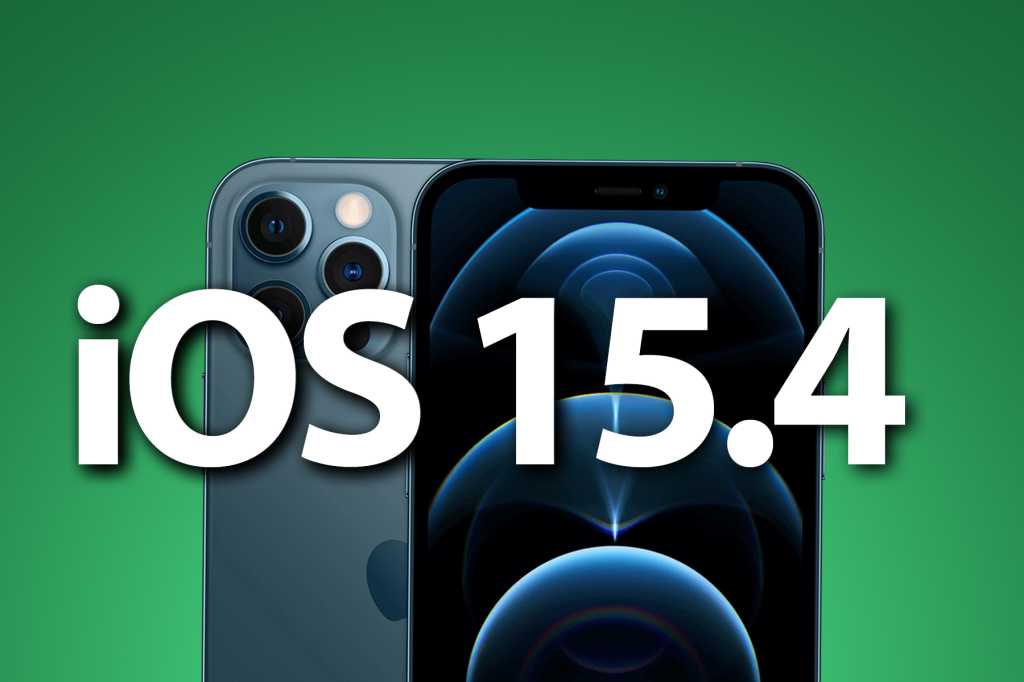 Inside the Face ID & Passcode settings you’ll find a new toggle to Use Face ID with a Mask. When turned on, Face ID will “use the unique features around the eye area to authenticate” rather than full facial recognition. There’s also a new “Add Glasses” setting so the system can properly identify your facial features. Apple warns that Face ID is more accurate with the settings turned off.