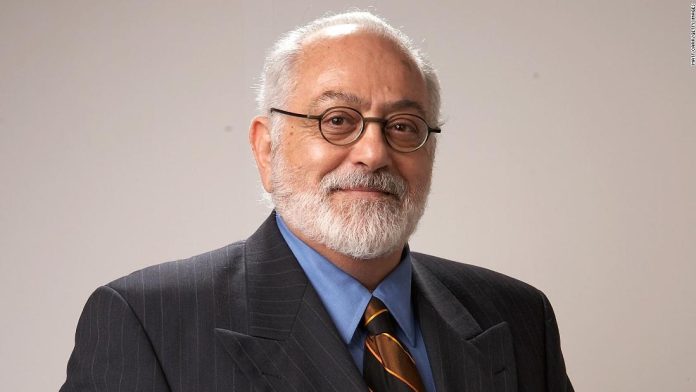 He was 78.
Mangassarian, a character actor who appeared on “NCIS: Los Angeles” and “The Mentalist,” was vaccinated, his manager Valerie McCaffrey told CNN.
He was most recently filming an upcoming movie with Lily Tomlin and Jane Fonda called “Moving On.” He had shared photos of himself with the actresses on Facebook.
An Iran-born Armenian, Mangassarian moved to Los Angeles as a young man. He was working as a waiter when he landed his first film role in “The South’s Shark” in 1978.
His list of TV credits includes appearances in “JAG,” “NYPD Blue” and “Curb Your Enthusiasm” and more. He also anchored his own radio and television show, “The Armenian National Network.”

Explore the world this summer with Hilton