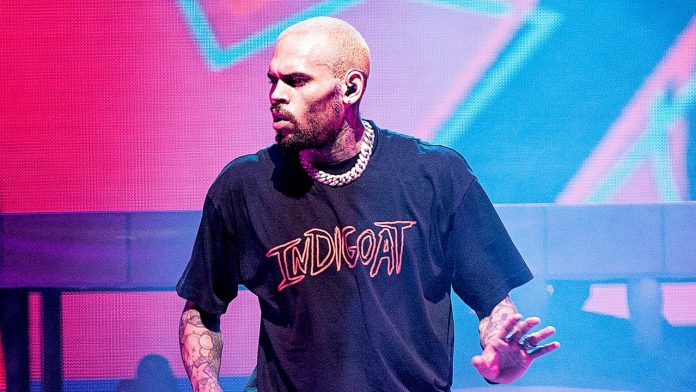 Chris Brown is being sued for allegedly drugging and raping a woman on a yacht docked at Diddy’s home in Miami, Florida, TMZ reports. The lawsuit was reportedly filed by a choreographer, dancer, and musician identified only as Jane Doe, who is suing for $20 million in damages. An attorney for Jane Doe confirmed the lawsuit in an email to Pitchfork.

According to the suit viewed by TMZ, the alleged assault took place on December 30, 2020. Brown had allegedly invited Doe to Diddy’s home on Miami’s Star Island. Doe claims that she and Brown were on a yacht in the area and that Brown offered her a drink. According to the suit, Doe felt “a sudden, unexplained change in consciousness” after Brown filled her cup a second time.

The suit reportedly claims that Doe began to feel disoriented and “physically unstable” and that she started to go in and out of sleep. Brown then allegedly led her to a bedroom, closed the bedroom door, began undressing her, and allegedly raped her, the lawsuit claims. TMZ’s report states that Doe says she told Brown to stop. Doe’s suit reportedly alleges that Brown ejaculated inside of her, subsequently getting up and stating he was “done.” Brown allegedly texted Doe demanding that she take Plan B the following day.

Pitchfork has reached out to representatives for Chris Brown and Diddy for comment.

If you or someone you know has been affected by sexual assault or domestic violence, we encourage you to reach out for support:

Two children among 18 killed as Russian missiles hit flats before...