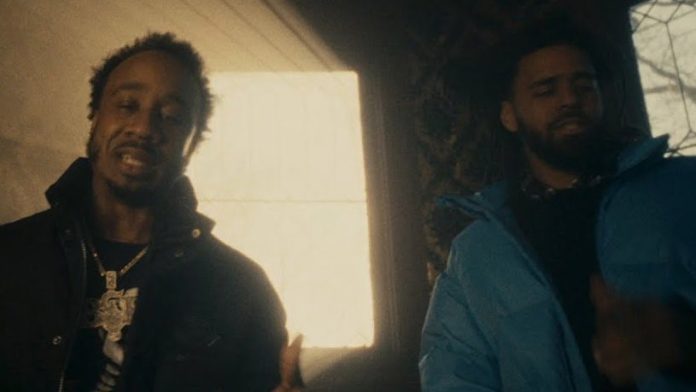 Benny the Butcher and J. Cole have teamed up on the new song “Johnny P’s Caddy.” The track is from Tana Talk 4, the Buffalo rapper’s upcoming project that’s produced by Alchemist and Daringer. Give a listen to “Johnny P’s Caddy” below.

Benny the Butcher’s most recent record Pyrex Picasso came out in 2021. His Tana Talk 3 arrived back in November 2018.