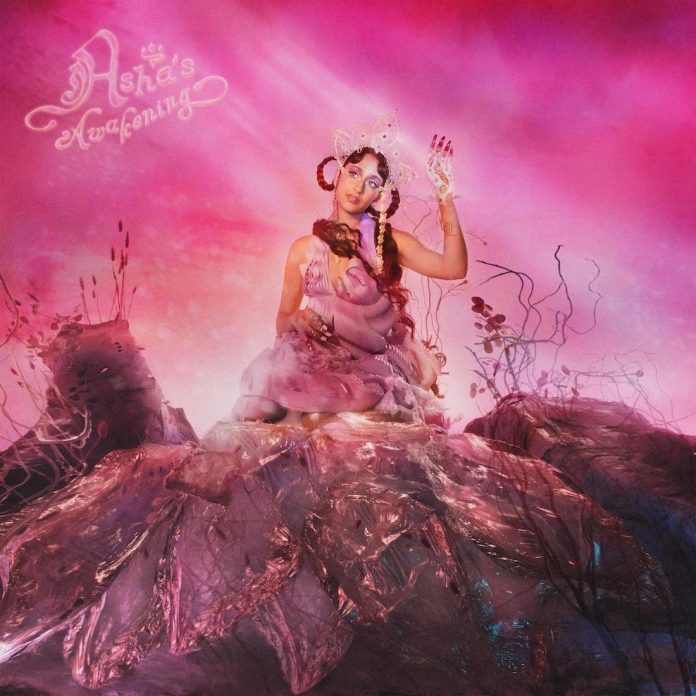 Raveena has revealed the details to her sophomore album: Asha’s Awakening is out February 11 via Warner. The record includes the new single “Secret,” featuring Vince Staples, which comes with a music video directed by Raveena herself. Watch that visual below.

As hinted at in the previous single “Rush,” Asha’s Awakening is billed as a concept album about a space princess from ancient Punjab who learns about love, loss, healing, and destruction through a journey across centuries. In addition to Vince Staples, the album also sees Raveena collaborating with Rostam, Los Angeles IDM artist Tweaks, and Indian singer-songwriter Asha Puthli.

Raveena’s debut album, Lucid, came out in 2019. She released the Moonstone EP the next year and followed it up with the song “Tweety” in 2021.

Halsey responds to fans who left show in Phoenix over speech...